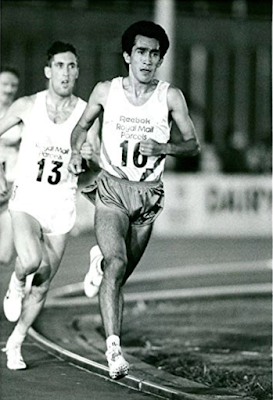 Lost with the USATF Championships was the running of the 45th running of the Bix 7 - Women's news and Men's news - I remember this race from back when I started running and all the big names ran it.

Toni Reavis writes on the Bix 7

If you are interested in what has been going on in European track over the past week, well July 22-28,  here you go

So I guess there was someone that did not like something at an aid station at the San Diego 100 - here is the response to that complaint that also included a claim of racism.   Here is the original complaint and have to say this woman appears to have a chip on her shoulder and uses the pen to support it staying there.

Good to see Garry Robbins back as he wins and breaks the course record at his own race.

A look at that common drive in us all to progress

Will heat be the big story at the 2020 Olympics in Tokyo - good to hear the marathons were move to earlier times.


Masters News
Which type of masters athlete are you?

If you want to try an ultra you might want to run the Backyard Classic 8 hour run in Elizabethtown, KY on August 17, 2019.  NOTE - Race is full but keep this on your list for next year if you did not get in this year.

Always a good race is the Lake Cumberland 1/2 Marathon in Somerset, KY on September 7, 2019


A look at Metabolic Crossover


How about some Burro Racing


Darcy Piceu on the 2018 Javalina Jundred

As a reminder, you can join the SFuels Strava Club and join others on the LCHF for Endurance journey

Also, check out the new SFuels Life  and SFuels Race producs.  You can also download the updated Get Started guide at the site. 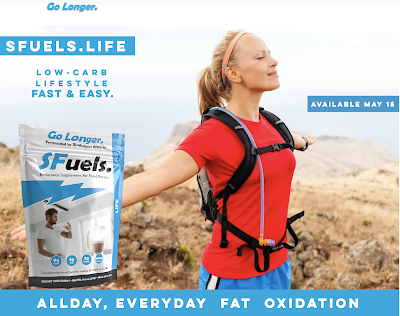 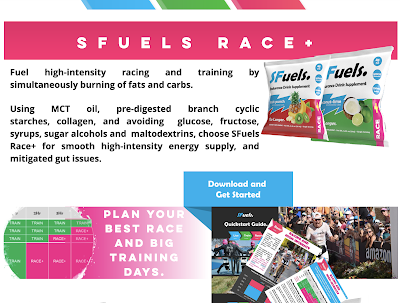